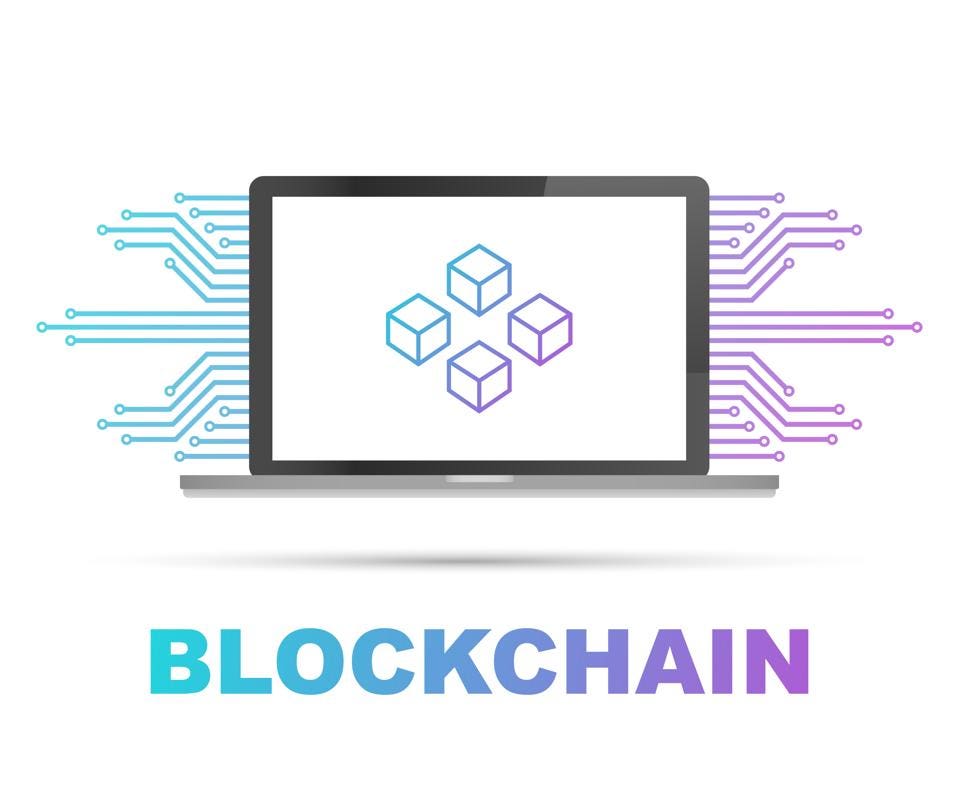 Last January I wrote about how blockchain could make waves in media and entertainment in 2018. Here is an update, based on my own research, participation in conferences, and research by others. It is timely as last week we saw cryptocurrency bitcoin, the most popular application of blockchain technology, stumble below the $4,000 price floor for the first time since September 2017. What is the potential of blockchain in the non-crypto world, and in media and entertainment in particular?

In a nutshell, there are plenty of early versions of blockchain-based platforms, but there is still much to be accomplished regarding full development and adoption. Let me focus on applications in media and entertainment that I see as innovative or developed enough to attract potential clients and even start producing revenue.

Compared to existing technologies, the potential of blockchain-based platforms relies on the ability to record and distribute a single, immutable version of the truth to multiple parties. This is particularly useful to improve the efficiency and effectiveness of an industry’s value chain.

In most business-to-business transacting, firms spend much of their money, time, and effort making sure that the data sent from another firm is legitimate, and that it accurately reflects the facts and history of transactions and arrangements between them. What if all firms in a value chain had the same version of the facts and contractual arrangements, and they all knew that the others are looking at the same version, including updates? In such a transparent business environment, the focus can turn to doing business and adding value, rather than on verification of facts and settlement of transactions.

Because data is replicated, validated, and secured across parties through complex cryptographic consensus mechanisms, a blockchain infrastructure is relatively costly and less efficient, so a minimum threshold of viability is whether it adds value beyond what traditional tech infrastructures can provide today. Keith Montgomery, blockchain and business transformation expert, put it simply: “If a non-tech savvy business person cannot understand the practical value of a blockchain use case, then what you have is a technologically elite group that creates a system that only they understand, and run the risk of creating a solution looking for a problem.” I see potential for blockchain to solve problems in funding of creative projects, digital advertising, and piracy (among others).

In production of creative content there are multiple parties involved including investors, artists, producers, directors, crew, fans, and others. Today, the process to ensure all these parties receive their fair share of future revenues from licensing or consumption is cumbersome, often manual, and incomplete. Imagine, for example, the complexity for music rights holders to collect and distribute royalties from subscription services based on billions of song streams from around the world.

Take the production process of creative content. iProdoos co-founder Cameron Casey and I participated in a panel on blockchain at Loyola Marymount University’s TechTainmentevent in November. Its business model centers around fan-backed content creation. Today, fans of artists, brands, and creative content can support projects through crowdfunding platforms, but often their only reward is the satisfaction of enjoying the finished product. The iProdoos platform tracks contributions by fans for creative projects, and allocates and distributes revenues to them from content consumed in their platform. Its consumer-side platform will reach second beta in mid-December and they are working with client partners to test and improve the platform.

I learned about FilmChain as host and moderator of the Blockchain conference at the American Film Market in November. FilmChain is a collection service that allocates and analyzes revenues for all participants invested in a film, including producers, financiers, sales agents, cast, and crew. The platform is up and running in private alpha stage, it has a few clients, and it’s backed by awards and recognitions including the “Blockchain Founder of the Year“, awarded last week to co-founders Irina Albita and Maria Tanjala by the UK Tech Founder Awards.

The digital advertising ecosystem is inefficient and opaque. The two top publishers, Google and Facebook, have the lion’s share of the market, and there is little transparency for advertisers as to who watches the ads, with fraud either through bots replacing human eyes or through fake publishing sites. In addition, much of the ad spend goes to digital intermediaries that automate routing of ads from origin to impression.

Digital advertising is ripe for blockchain solutions that increase transparency in reporting about ad placement transactions and settlement. NYIAX, which I reported on early in 2018, enables trading and execution of ad contracts between advertisers and publishers, with higher transparency for advertisers and less fees since transactions are direct. The platform is powered by partner NASDAQ’s technology, which helps explain why its upfront marketplace is already in production with more than 100 buyers and sellers in various stages of listing.

Lucidity provides a blockchain-based platform to track ad impressions, minimize fraud, and improve ad effectiveness across the complex programmatic advertising supply chain. It uses sophisticated techniques to address the scalability in order to handle the thousands of transactions necessary in a digital ad campaign.

Anindya Ghose, professor at New York University and advisor at Lucidity, talked about a recent success case out of several they have had with beta clients: “Lucidity, Toyota and Saatchi & Saatchi collaborated to attain transparency in a three-week digital ad campaign, which yielded some 10 million Toyota ad impressions in the U.S. Lucidity was able to identify ad fraud or bot fraud to move spending to websites with higher performance. As a result, the campaign resulted in a 21% lift in visits to Toyota’s website when compared to similar ad buys it made without Lucidity.”

Michelle Munson set out to solve this problem and co-founded Eluvio, the blockchain and AI-based platform she demonstrated at the Hollywood Innovation and Technology Summit in September and at Demuxed 2018 in October. She states, “We will make available the first version of the Eluvio platform in 2019, specifically designed to distribute content in a scalable, low-cost environment.”

It is very different technologically from today’s cloud stacks — but think of it as a new generation platform that leverages blockchain for content access and tracking of consumption history, and that delivers content via an artificially intelligent, decentralized network architecture to optimally store, render, and route content. Munson adds: “Our platform can render digital content upon request, with fast authorization to the media, protection of the content, and certification and traceability of the media’s history. Users have control over their attention and data disclosure, while marketers and content providers have direct access to the consumers.”

The blockchain revolution is still in its preliminary stages, and so far in 2018 we see more ripples than waves in actual application. One obstacle so far is that blockchain solutions tend to be slow due to its distributed consensus mechanism to validate transactions. Ghose reflects on a recent Harvard Business Review article about blockchain in marketing: “The key roadblock that needs to be fixed is the speed of transactions… as of today, [blockchain] cannot validate ad-tech transactions (that occur in milliseconds) fast enough.”

Nevertheless, I am more convinced than ever that blockchain will trigger substantial transformation in the industry in the long run. The hype will settle, the technology will mature, and the true applications will emerge. 2018 and 2019 will be remembered as years in which key applications of blockchain in media and entertainment emerged from the pack, and there was no looking back.

Professor Andranik Tumasjan from Johannes Gutenberg University Mainz, Germany, published in the September issue of MIT Technology Review a study of 20 blockchain startups in media and entertainment, with co-authors Andre Dutra and Isabell Welpe. I concur with his conclusion: “Due to the very early stage of blockchain technology’s development, startups today cannot challenge large players like Facebook, Spotify or Netflix, who serve billions of users with millions of content titles. However, that’s exactly the point of disruptive innovations: Established players may underestimate these emerging, niche-market projects until it might be too late to protect themselves.”

I am an Associate Professor of information systems, Executive Director of the Institute for Entertainment, Sports, Media, and Culture, and Director of the Center for Applied Research at Pepperdine’s Graziadio School of Business. I have a PhD in Information and Decision Scien…

Dr. Granados is the Executive Director of the Institute for Entertainment, Sports, Media, and Culture at Pepperdine Graziadio Business School. Follow him on Twitter, Forbes.

BeeLift Media is a leading-edge provider of marketing cloud base mobile software and services that help artists and their partners build...